Wood Fence Posts and How I Pulled Them Out 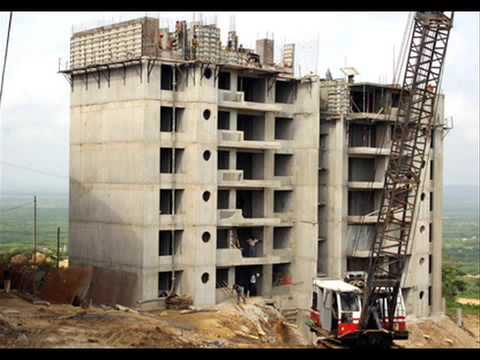 When the time comes for repair and maintenance or even replacement we forget how easy it was to place them originally and begin to realize with the first few shovel scoops that there is quite a task looming before us beneath the surface. It may be easier to leave that mass of concrete where it rests and shorten or lengthen accordingly, but this typically won’t work for the entire section and causes more problems as your work progresses. I can distinctly remember the thoughts rolling through my mind that there must be a better way as I reach for the sledgehammer. It’s been 2 hours and I’m still on the first post with 25 to go.

After searching and asking I came upon a nice fellow who gave me some cautious but good advice and a solution to my problem. He asked me if I had any axle grease and at that moment I knew I was in for a good story and more than likely a bit of sage advice. He began to describe how he had to frequently do it on a ranch he was once installed to maintain. He told me that of the hundreds of wood posts stringing together a split rail fence spread out throughout the property, often times the posts would fail.

This failure due to age and rot by being in contact with the earth for long periods of time with no real drain away of the accumulated water and elements. He said the snow in winter initially beautiful was extremely hard on the wood fence posts and really was the chief reason for deterioration.

He began to detail what he did and was cautious in his method as I soon realized a wood fence post could easily fly through the air and impale itself through the windshield of my truck. Thank goodness I do not have to remove steel fence posts! His approach along with the axle grease began to make sense. Basically he told me to take an old truck tire rim and grease up the hub. Then wrap some nice heavy-duty quality chain with two wraps around the rim with the rim resting up against the wood fence post with one end leading to the winch or frame of the front of my truck.

The length coming off the top of the rim away from my truck would be the one to affix to the wooden fence post and wrapped around as much of the post as possible. The rim is narrow enough that the chain and post never became a rubbing or friction issue. The caution came into play as he said I would need to have some additional chain to make a tie off and safety to the post side chain wrap. Incorporating this safety so that when the wood fence post begins to come out it wouldn’t be able travel far enough and into my windshield

As crazy and dangerous as it seemed it worked like a charm and I was able to get the wood fence posts and concrete out with minimal effort. We got better and better the more 4×4 wood fence posts we pulled out. Sometimes the posts shot up about 5 feet. I think maybe they were having fun too, so much attention after so many years.